he original story of the Vietnam Veterans Memorial is one of both heartache and inspiration. Jan Scruggs, the founder of The Wall, had an unwavering commitment to creating a memorial where the living and the dead unite for those who served in the Vietnam War and individuals who lost loved ones. An enduring place for those who perished in service to our country to be remembered by all Americans. U.S. Veterans Magazine recently spoke with Scruggs and learned about his story, how his experiences serving in the Vietnam War, and his battle with PTSD led to founding a place of reflection and healing.

After serving in Vietnam, you struggled with PTSD. How was the movie, The Deer Hunter instrumental in inspiring you to create a memorial for Vietnam War veterans?

Well, lets dial back to age 21, and I had been back out of the Army. I spent two years in the Army which was all that was required, and was more than enough for me. I had been wounded, and I think at the time, I was going to community college and working part-time as a janitor in a department store. I said to myself this life is not what I want! I had a 38-caliber revolver and was ready to blow my brains out. So, I pulled the hammer back, put my finger on the trigger, and said, well, if Im going to do this, Im going to do this in the mirror because Im going to watch it. Thats when I said, this is not a good idea, so I put my thumb on the hammer and put my finger on the trigger, and I very slowly de-cocked the firearm and said, ya know, that was kind of a close one. So, I had PTSD; at the time, PTSD was not a word that anyone had heard because the American Psychiatric Association had yet to find PTSD as a mental health problem. In fact, in the U.S., probably 30 percent of the American public has had some sort of PTSD. There is a lot of violence out there that people get exposed to, and it really has an

The 40th Anniversary of the Vietnam War Memorial

The Story Behind The Wall

MATT MCCLAIN FOR THE WASHINGTON POST VIA GETTY IMAGES 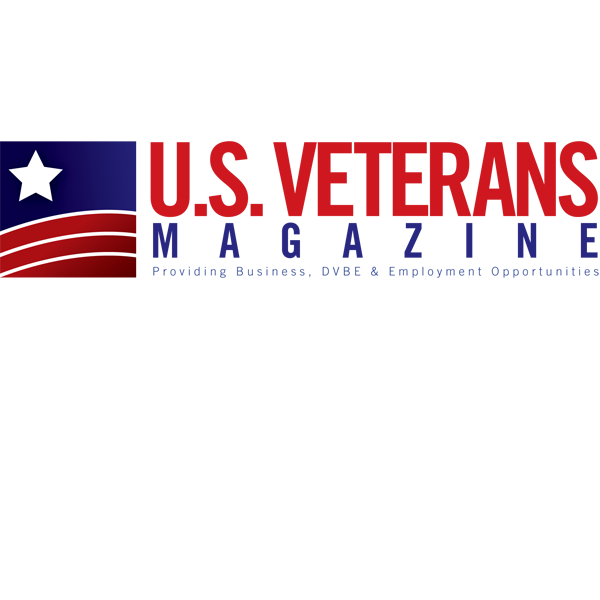